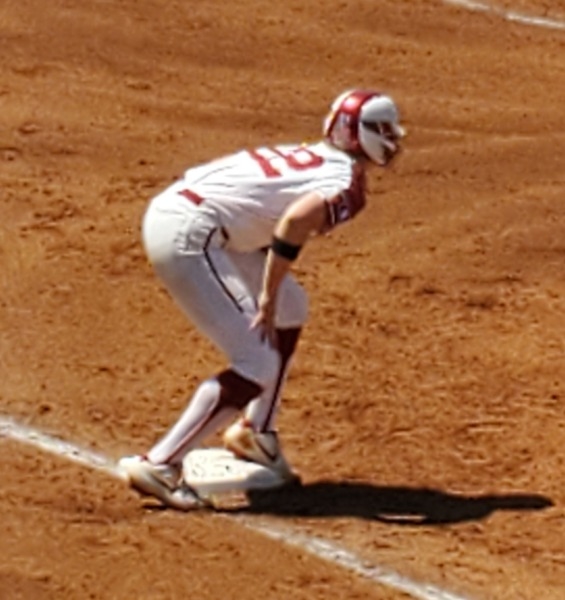 Chickasha's own NATIONAL CHAMPION coming home this Saturday to be the GRAND MARSHALL of Rodeo Parade!

CHS alum, Lynnsie Elam will be coming home this weekend and will be the Grand Marshall of the 82nd Annual Chickasha Rodeo Parade. Among her many accomplishments at CHS, she earned four letters in softball ... led her team to four district championships, three regional titles and a pair of state championships ... as a senior, hit .491 with five home runs, 44 runs scored, 50 runs batted in and 23 stolen bases en route to earning named all-district, all-region and all-state honors ... named All-District Catcher of the Year as a freshman and All-District Offensive Player of the Year during her sophomore season.