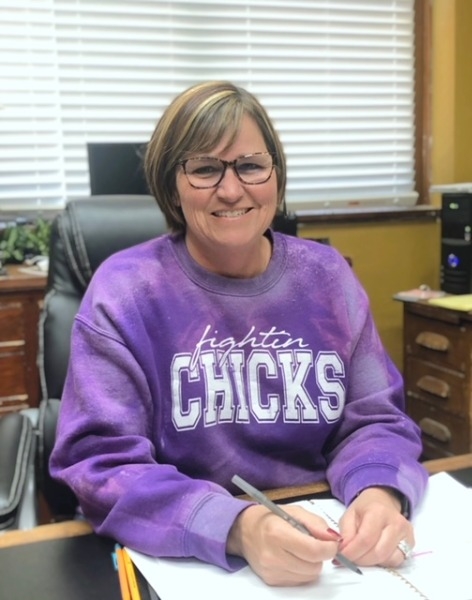 Chickasha Public Schools is excited to announce Debby Davis will be serving as our High School Principal.  Mrs. Davis is a familiar face to CPS, but will be assuming this new role in the District.